In line with this, there is a need for people to know about the common myths larking behind this debilitating disease. Sage Home Care, a Home Care in Brewster, New York, unravels some of these myths.

Debunking Myth #5: Once you are diagnosed with an Alzheimer’s disease, there is no hope for you.
This is totally not true! Research suggests that early diagnosis and medications can help you manage Alzheimer’s disease. Furthermore, learning about the disease and the ways on how to live with is can help you continue living a meaningful and peaceful life.

Sage Home Care offers an assortment of programs suitable for patients with Alzheimer’s disease. We also have a Home Care in Bethel, CT. If you wish to learn more about our services, feel free to talk to one of our accommodating staff. You can reach us by phone at 845-582-0337 (NY) or 203-300-5070 (CT).

Allow us to fill you in with more details about our services. Click Here 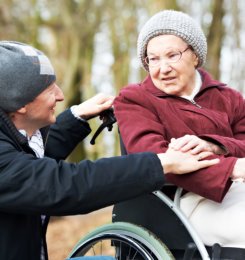 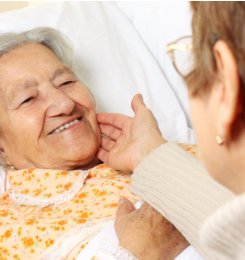 Refer your family and friends who are in need of our services. Click Here 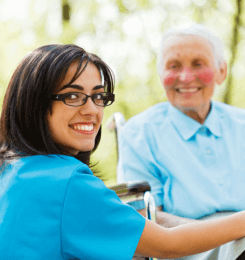